Hello Android lovers, Google I/O will be held in September or October this year and Android Official Announcement will be declare there but there some leaks out in market with upcoming features of android 12 giving us this year.

It’s mid of February and there’s a long way for the official launch of android 12 but we already have some confirmed leaks of android 12 features that sweet desert google will give us.

Here some 8 awesome features of android 12 might bring us this year let discuss what they have one by one.

It’s very rare that iOS has a feature already and later Android gets. Yes, the first feature of android 12 comes after iOS the double tap actions, after this feature android users can take screenshots by double tapping on smartphones back.

App pairs or you can split screen, Now android 12 supports natively its already in same features in MIUI or Samsung One UI but now you use seamlessly.

Basically, this Feature is readymade support for upcoming foldable smartphone where user can run two apps in single time.

Android users will be happy after letting know about this feature of upcoming android 12, Yes now from android 12 you will get android updates very soon you don’t have to wait 6 months or years to get OTA Updates of android updates.

So the android runtime (ART) feature will be natively integrated in Android thats mean you will get android updates early or even can download from google play store.

According to 9to5google, There will be Theming system features will be get in android 12, that’s mean you can set some theme from display settings and there will some presets of color themes like green, gray, or black, well let see what google gives us in official launch.

In android 12 there will be performance features also, That means whatever apps running in your phones background will be hibernate or temporarily stopped, that’s basically increased phone optimization and you will see high performance.

Another iOS feature comes in android 12, Currently android users share WiFi after scanning QR code or something but now after android 12 WiFi sharing might get easy you can share your WiFi password with your nearby friends whoever does not have internet data.

Wireguard named VPN Company it will natively Integrated with Android 12 so its means if you go somewhere in other countries where some websites block by government, so can’t open or use there, I’m not sure how Integrated Vpn work in android 12 although third party VPN doesn’t work properly, lets see.

Some Visual leaks of Android 12

Android 12 is not coming yet and those features are from leaks so they are not confirmed by google or by any official source. We will see later this end of this year what features will come and what google withdraw from the final version of android 12. 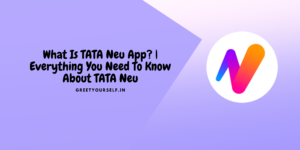 What Is TATA Neu App? | Everything You Need To Know About TATA NEU App 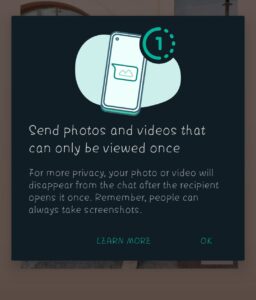