The all-time iconic contra game is coming back to android as contra returns Konami and Tencent have partnered together and announced pre-registration for contra returns for ios and android devices. I’m sure everyone has played classic run and gun contra games in their childhood time.

Konami the original title developer and publisher partnership and Chinese giant company Tencent to create and develop a mobile version of Contra in 2016 they name it Contra back and finally named it Contra returns, The title developed by Tencent’s TiMi Studios and was released in the year 2017 in china.

Last year July, When TiMi studios were developing a Pokemon game title they asked their fans whether they want to release Contra returns in the western region also after the positive response TiMi has announced to release of a game in the US in the coming few weeks. The company has launch an official pre-registration video you can check below.

Contra Returns has some classic Chinese counterparts and contra returns will bring classic arcade gameplay to your smartphones. Although TiMi studios also include some additional characters in the game, With Contra Heroes Bill Rizer and Lance Bean has come to Android and iOS with iconic contra game features background music.

Contra Game Nostalgia is Back

I remember when I was in school days I used to play Contra game with my friends and I was really addicted to it, So when I heard this news I’ll bring my old memories.

If you ever played contra in your past I’m sure you will love this game and for those who didn’t play contra game in their past, I’m sure they can also love contra returns when it will available for all. 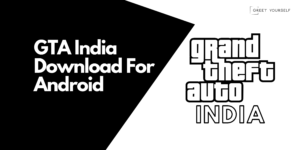 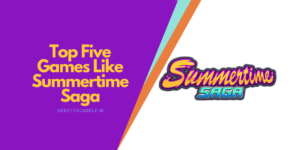 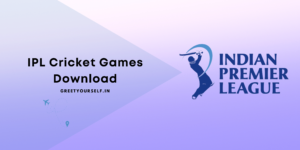