Android games are getting better each year and they require more storage in smartphones, however, some users have low storage devices and they can’t afford more storage to install a game like Battlegrounds Mobile India or Call Of Duty Mobile, However, there are lots of Mobile Games that require low storage and can even run without internet.

Here are the best games app for android under 100 MB and that can be also playable on low-end Android devices.

Among Us is a very famous and popular multiplayer android game. In this game, 10 players land into an alien ship where each Player is appointed with a private role of “Crewmate” or an “Imposter.” This is an online multiplayer game that can playable online or local wifi with selected friends. Among Us is a survival game where you have to vote off all the imposters or complete the given task. In this game, All Imposter tries to kill all Crewmates or stop them from completing the task.

Among Us is freely available across the platform Windows, iOS, and Android but there is an in-app purchase for extra game assets.

SUP Multiplayer Racing, A name that says it all, A racing game where you compete against real players from around the globe. In this game, you can skid, Jump over your enemies, try to overtake, and push them below by using turbo, nitro, and much more.

The controls of the game are really simple and you can customize them according to your comforts. SUP Multiplayer Racing is free to play the game on android you can download it directly from Google Play Store.

Mad Gunz is an online battle royale game for those who are looking for a great shooting game under 100 MB of storage, Mad Gunz has a variety of modes and incredible graphics.

The Mad GunZ is a super pixel art shooter game with the easiest game controls and maps with some easter eggs from favorite movies, Try battle royale and other 6 modes in this game. Mad GunZ is free to play on an Android smartphone, Download the craziest shooting game now.

The creators of Fruit Ninja and Dan The Man have recently launched their new game Battle Racing Game. Join the battle of the race with your friends, clear the obstacles and reach the finished line.

Battle Racing Stars is an online player vs players multiplayer battle racing game against players from the globe, This game is the best time cutting games app to download on your android phone.

If you are good at physics and want a good brain development game then the flaming core is the best hot game app for you. In this game, your friends have been hacked by enemies and you have to clear this mission.

The game has 160 levels with various kinds of enemies for you to challenge. This game is very interesting and a brain booster for everyone. I play this game and I Like it. If you want to boost your game then you should try Flamingo Core.

Also Read: Amazon Easy Store – Everything You Need To Know.

Hellrider is an Arcade category motorcycle racing game where players use guns and bombs to take out their enemies from the race. The game looks cartoonish and blocky visuals, and there’s no blood or gore.

Hellriders 3 gives you the nostalgia of the Road Rash game where you can kick your enemies from the road. Hellrider 3 has multiple game modes with difficult challenging goals, an Amazing story of riders, many characters, and many more. Hellriders 3 is free available on android and iOS 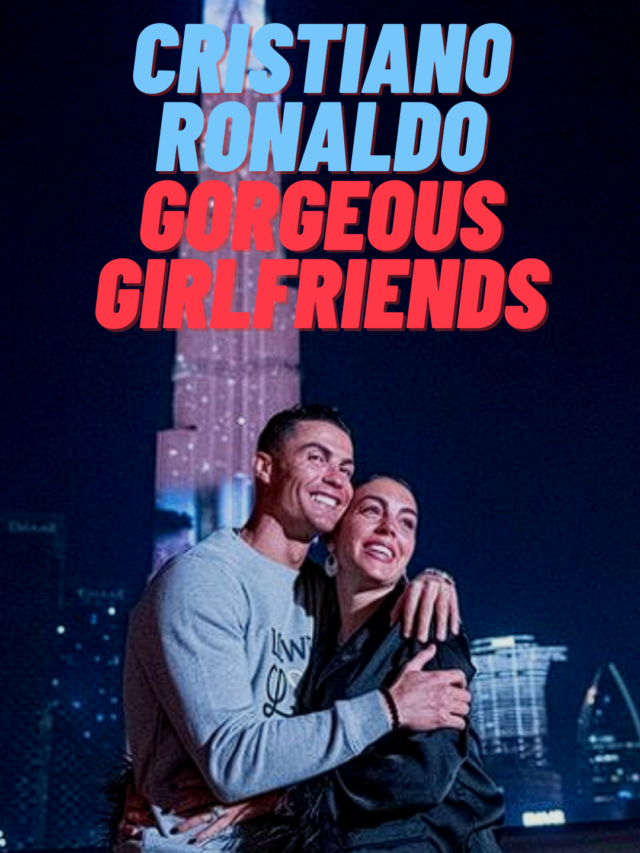 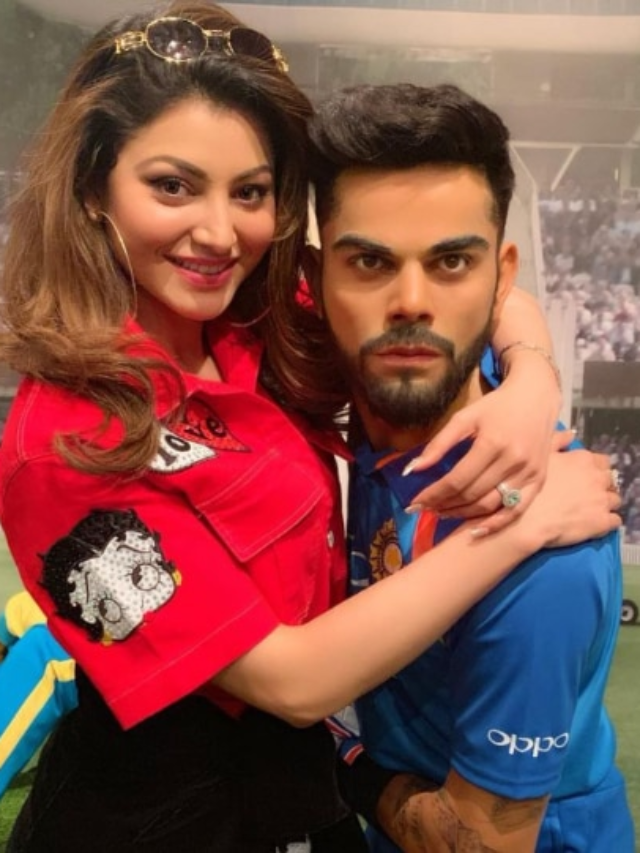 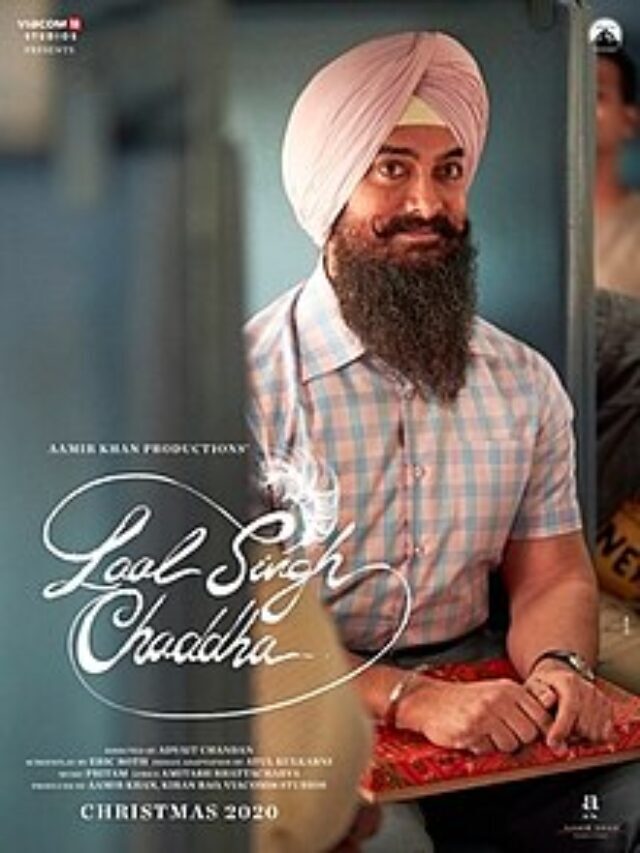 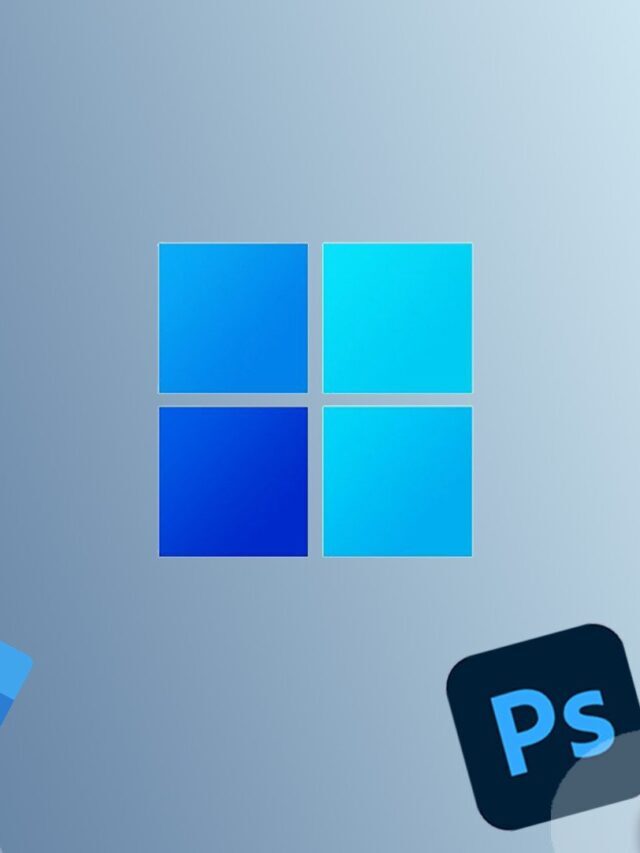 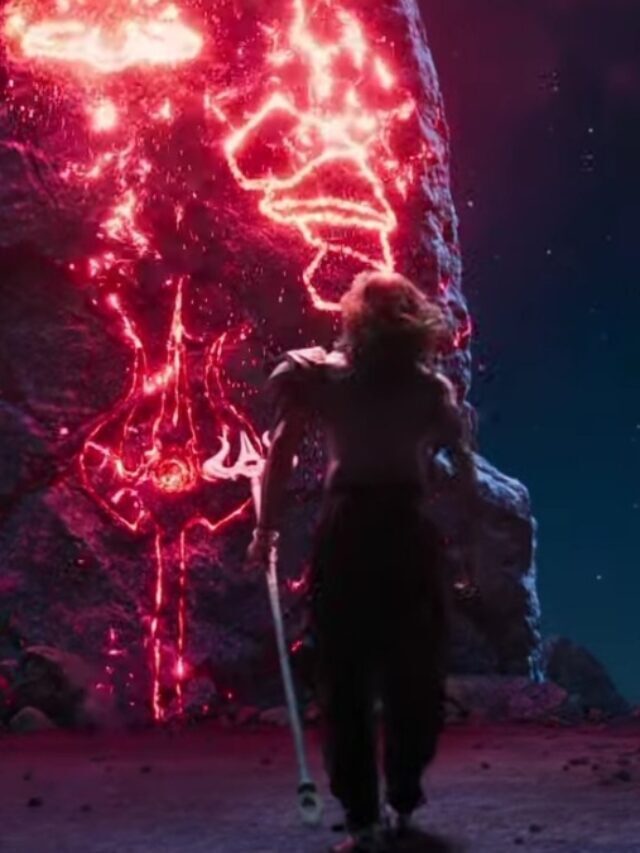 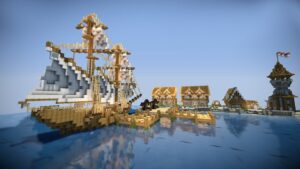 How Big Is A Minecraft Chunk | Amazing Minecraft Facts to Know